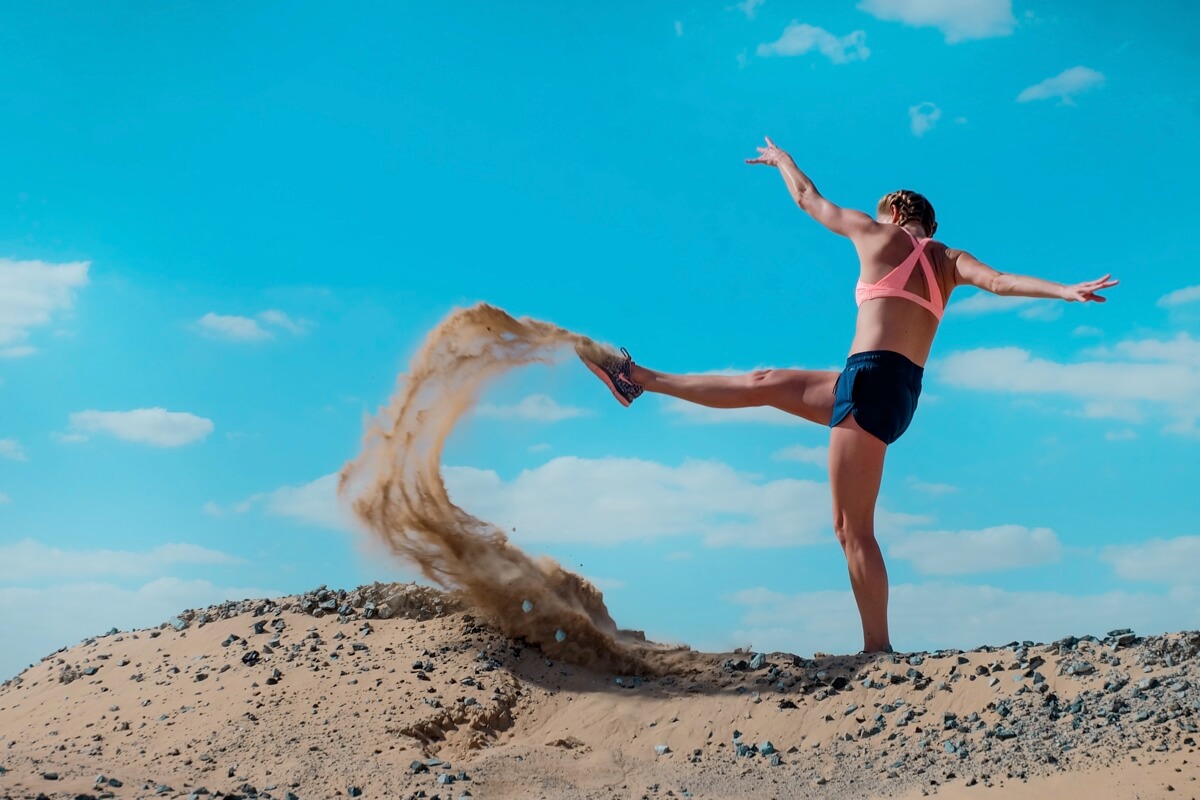 Although the mention of colon hydrotherapy as a means of treating illness and body detoxification is mentioned as far back in history as the Ebers Papyrus (around 1500 BC), the use of coffee in the bowel is thought to date back only as far as World War One. With a shortage of morphine and pain killers, and desperate for a way to relieve the soldier’s pain, a nurse decided to use a leftover pot of coffee in an enema. After all, if the coffee sustained the doctors, maybe it would benefit the patients as well. Amazingly enough, the soldiers who received coffee enemas reported their pain was much relieved. Word of the soldier’s benefits from coffee enemas spread and in the 1920’s two professors at the University of Goettingen’s College of Medicine began to study the beneficial effects of coffee taken through the bowel. Dr. Max Gerson learned of the research and began using coffee enemas in his treatments of cancer patients.

Since that time, the amazingly effective results of coffee colonics have been documented by Dr. Gerson and many others. In 1946, at a senate subcommittee hearing on cancer, doctors urges the widespread trial of coffee, with one doctor reporting that severe pain was relieved in about 90% of cases.

Here is a brief overview of how a coffee enema or colonic can work to detoxify the body:

Coffee is introduced into the bowel and retained for at least ten minutes. This allows all the blood in the body to pass through the liver at least once creating an effective dialysis of the blood through the liver. The hemorrhoidal blood vessels and the livers portal veins dilate. As the bile ducts expand with blood, bile flow is increased. Blood serum and its components are detoxified through the caffeinated liver. Glutathione S-transverase (GST) – which is the body’s own natural detoxification process – is released as an enzymatic catalyst. GST has an excellent physiological effect as if ‘rounds up’ free radicals for elimination from the body. In 1981 it was proven that the palmitic acid found in coffee promotes the activity of GST, which is primarily responsible for the conjugation of free radicals released by the gallbladder.

Coffee is an effective means of detoxifying the bloodstream because it does not allow reabsorption of toxic bild by the liver across the gut wall. On the other hand, drinking coffee virtually assures the reabsorption of toxic bile. In addition, the enzymes theophylline and theobromine, (the major nutraceutical constituents of coffee), promote dilation of blood vessels and reduce inflammation.

Colon coffee treatments are not known to produce any side effects. Patients do not experience a caffeine ‘buzz’ as when consuming coffee orally, but rather a ‘lift’ in the form of a heightened sense of wellbeing as the liver is detoxified. Other benefits of coffee colonics and enemas are stimulation to overall bowel function, reduction of serum toxins, increased cell energy production and repair. With use of coffee in the bowel the bile released from the gallbladder draws out environmental and metabolic toxins, Candida Albicans and other parasitic organisms. Rectal implants of coffee relieve pain, general nervous tension, depression, and promote mental clarity and calmness.

Knowing all this, why would you NOT take coffee in your enema? 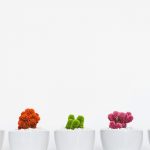 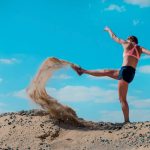 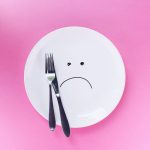